Florian François is a bilingual, dual citizen (France-Canada) actor, producer, instructor and writer based in Toronto.

As a Film & TV and Voice-Over Actor, Florian has starred in various series such as ‘Amélie et Compagnie’, ‘Good Witch’, and ‘Paranormal Survivor’; commercials, and many short feature length films and series including: ‘Quebexit’ and ‘Titan Down’

Also a theatre performer and improviser, Florian has toured with various companies across Ontario, graduated from the LongForm Conservatory at Second City and regularly performs at festivals around the country in English and French. He is also the co-founder of Franc’Open Mic, the first Francophone open mic in Toronto.

In 2017, Bell Media picked up his series Rencontres, which was adapted from the award-winning short film Rencontre (Best Actor and Best Film at TAPFest 2016). With his co-producer Brennan Martin, he wrote, produced and starred in the 10-episode series.

In parallel with his creative career, he has been using the skills he learned to adapt them for any path of life. Using improv, role-playing, and acting techniques, Florian developed in-demand workshops available for multiple organizations including schools and private companies. 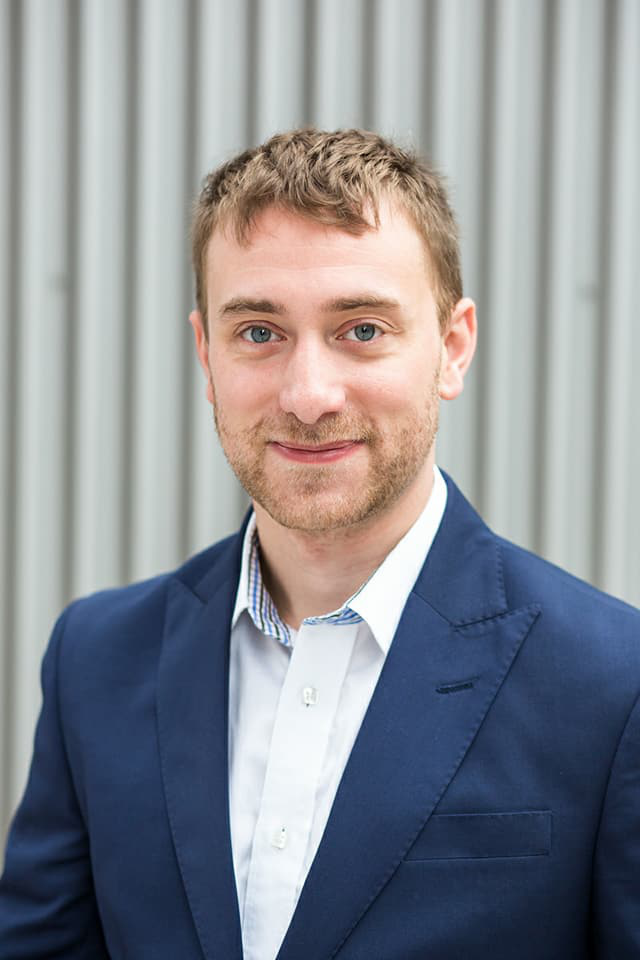